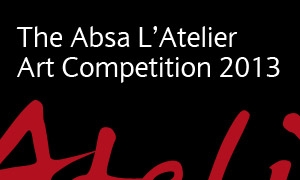 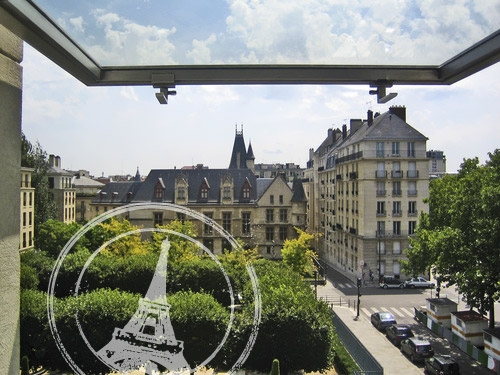 
*This blog post was sponsored by the Jupiter Drawing Room.
Posted by Mary Corrigall at 2:02 AM

hehehehehe...love those first 3 paragraphs. too true.