Rebel without a Cause: Christian Nerf 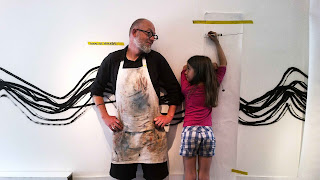 When you send Christian Nerf an e-mail these days you get an immediate response, informing you that he is “itinerant”. In other words; don’t expect a speedy response. Nerf makes a good nomad. To all intents and purposes he has been living “off the grid”, as the expression goes, for some time. That catchphrase is often used to describe militant eco-conscious folk who refuse to buy into any established systems they perceive as damaging, to live independently off conventional systems, but it seems appropriate for Nerf’s lifestyle and approach. Periodically, he is content to live without a home. Doesn’t sell his time to anyone. Well, almost – his cigarette addiction might be one of the few reasons he exchanges money. And he is a reluctant artist.
“I am pleased there is a category called art that allows for people like me to exist and function,” he observes coolly.

His “off the grid” – or could it be “between grids”? – approach makes him a bit of an anarchist and, also, ironically, an artist: the good ones are always fighting against the narrow confines of what the label designates. Almost in honour of this contradiction, he is wearing an apron covered in paint when I find him inside Room, a slip of a gallery at 70 Juta in Braamfontein run by Maria Fidel Regueros.

The apron isn’t his. I gather he hasn’t painted in some time. When he dropped out of Wits Technikon art school in the late Eighties – surely the beginning of his “off the grid” stance – to pursue painting, it took him two months to discover that, despite his proficiency, he had nothing to paint.
“I needed life experience.”

A career in advertising taught him about the life he didn’t want to lead. Art school taught him that what he deemed art might not be what everyone else did. This realisation might have initially turned him away from art, propelling him into the world of advertising, but it has similarly brought him back into the fold – he likes to rub up against expectations.

The paint-splattered artist’s apron is part of a scheme to appear as a conventional artist in the makeshift studio he has established inside Room. The gallery has become the studio, collapsing process and product and avoiding this sense he has that art is “emasculated” when it moves from the studio to the gallery. In a way his Room installation, called Et Al, Et Cetera, is also a performance piece, a bit of theatre, reality theatre.

Read more »
Posted by Mary Corrigall at 2:37 AM No comments: 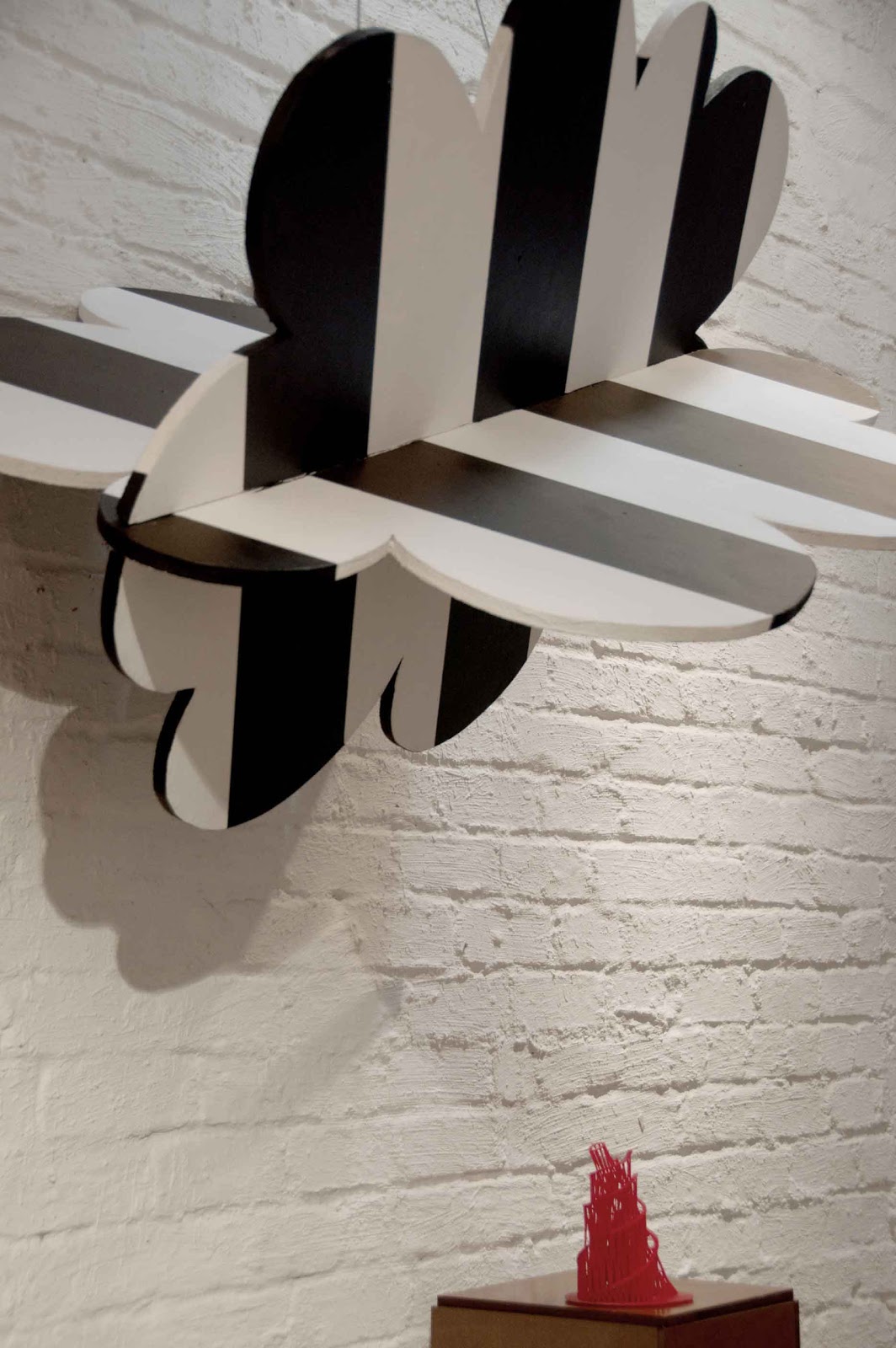 Read more »
Posted by Mary Corrigall at 2:27 AM No comments: