Zwelethu Mthethwa: Power to the Poor 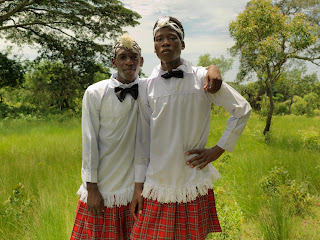 ZWELETHU Mthethwa only enforces one rule on his sitters: they must not smile. It’s the antithesis of what one would expect a photographer to demand. This idea is founded in Mthethwa’s belief that smiles are rarely genuine. They’re a knee-jerk response to awkwardness, he suggests.
“I see the smile as a façade, as a mask. When we are not sure what to do, we smile. So for me as an artist smiling becomes some kind of a blockage.”

This ethos has contributed towards an extensive oeuvre of portraiture offering authentic views into the lives of marginalised South Africans. Though he has painted too, it’s his photographs that have caught the world’s attention – he regularly exhibits on international  exhibitions and a new monograph was published by the Aperture Foundation last year.

You could argue that his images of impoverished subjects satiates stereotypical notions of Africa. Undoubtedly the fact that they don’tsmile might underscore their dejection. However, Mthethwa employs a number of devices to foreground the inventive ways in which they respond to difficult circumstances. In fact Mthethwa likens the subjects to artists, and is challenged and inspired by their tenaciousness.

Mthethwa is relieved to be talking about his work; he has a new exhibition on at Cape Town’s iArt Gallery, and has grown weary of discussing his involvement in South Africa’s stand at the Venice Biennale. There has been much controversy around South Africa’s participation in this exhibition because of the manner in which the Department of Arts and Culture failed to follow proper protocol and appointed a commercial dealer, Monna Mokoena, as commissioner.

Mthethwa laughs nervously when I raise the issue. I explain that at this juncture it’s a prerequisite to any conversation with him but suggest he could use the opportunity to clear up any misconceptions. It seems there is one. It was widely reported that Mthethwa refused to participate because of the circumstances around Mokoena’s appointment, but as he explains the back-and-forth negotiations between them, it becomes clear that his withdrawal from what must be the biggest and most important internationalart exhibitions, had to do with a lack transparency and disorganisation.
“No one seemed to know what the budget was. I print my photographs in New York so I needed advance warning.”
When Mthethwa finally received a contract from Mokoena, it was too late and the budget was far too meagre.
“There was not enough time to reproduce the work. I pulled out because I didn’t want to appear to be a clown.”

Read more »
Posted by Mary Corrigall at 4:36 AM No comments: 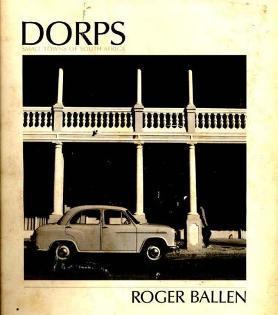 Read more »
Posted by Mary Corrigall at 8:22 AM No comments: 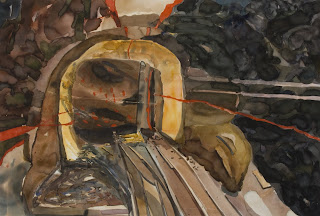 Read more »
Posted by Mary Corrigall at 12:28 AM No comments: